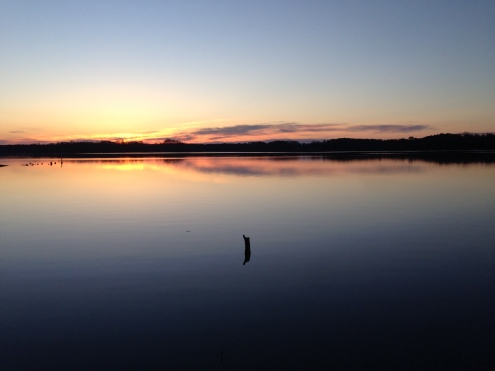 Sunrise over the Chickahominy

Let me say a few quick things here about the Chickahominy. First its near Richmond Virginia, but out in the middle of nowhere and the WMA is quite large, over 5,000 acres.  So the combo of being away from everything and being quite large in itself leads to one of my favorite qualities in being in the outdoors, privacy.  I didn’t see a soul in the 3 days as I was camping, just a few cars scattered in and some folks at the gun range.  Granted it was February, so there tends not to be a lot of people out in the cold, but it was still very secluded.

So the  Chickahominy River pretty much borders the entire eastern side of the park with a few streams and creeks thrown in that feed into the river.  I will also say the Chickahominy is no pet river, it is massive and wide, but calm.  There are beautiful sun sets/rises and tons of wildlife along the bank. 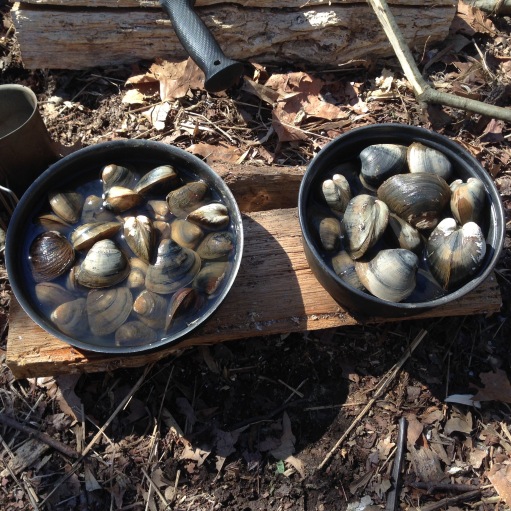 This is a wonderful park, with beautiful water views and abundant wildlife.  It was winter time, but we still saw tons of ducks, geese, clams, ospreys, and owls.  I really enjoyed the views and solitude, I will definitely be back as soon as I can. 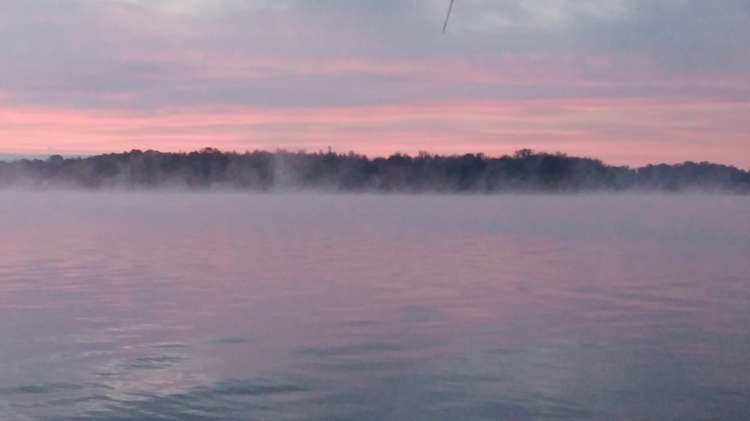